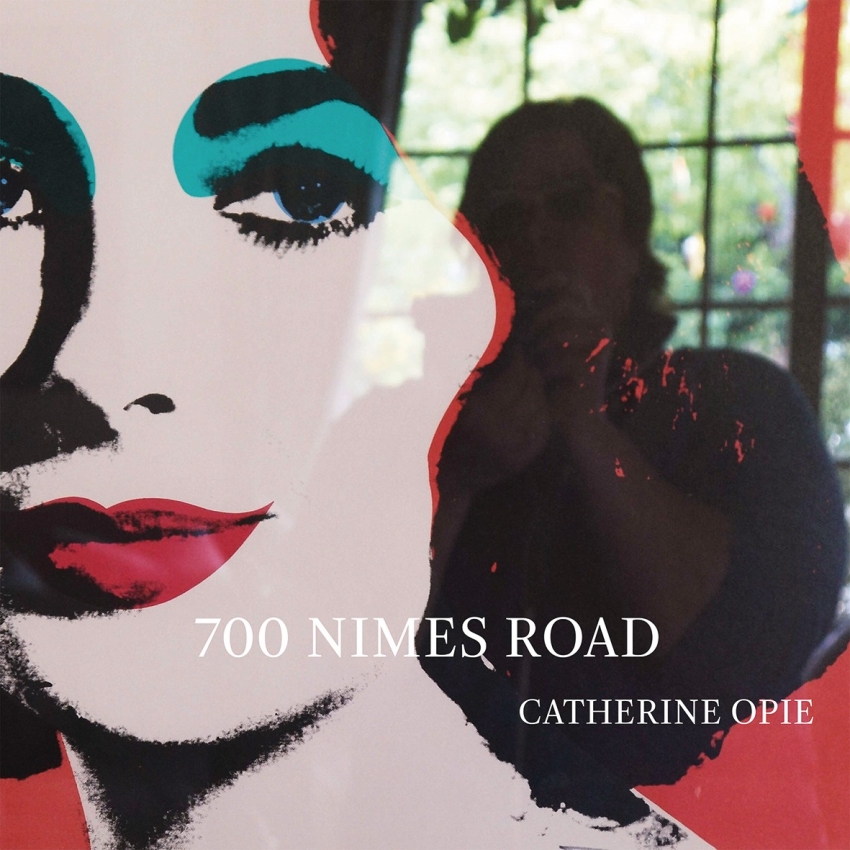 One of America’s most celebrated living photographers, Catherine Opie works in series that are remarkably varied in both style and subject matter—from intimate portraits of the LGBTQ community to beautiful, nearly-abstract landscapes featuring icefishing houses. Expanding that astonishing range of subjects further is Opie’s ambitious recent series of photographs taken at the home of late movie star Elizabeth Taylor. Though glamour and celebrity are not common themes in her work, Opie was inspired by the possibilities this project offered—recalling William Eggleston’s series on Elvis Presley’s Graceland, or her own photographs of Obama’s 2008 inauguration, both of which represent indirect portraits of their subjects. The images in this moving collection were culled from photos Opie took over the course of six months, both on the grounds of and inside Taylor’s home. The subjects are wildly diverse—a dogeared remote control manual, closeups of Taylor’s enormous closets, shelves of tchotchkes and priceless works of art—telling more about Taylor’s life than any “celebrity” portrait ever could. Through Opie’s thoughtful curation, Taylor’s home tells a poignant story and reveals the arc of a fascinating life. With contributions from Hilton Als, Tim Mendelson, and Ingrid Sischy.