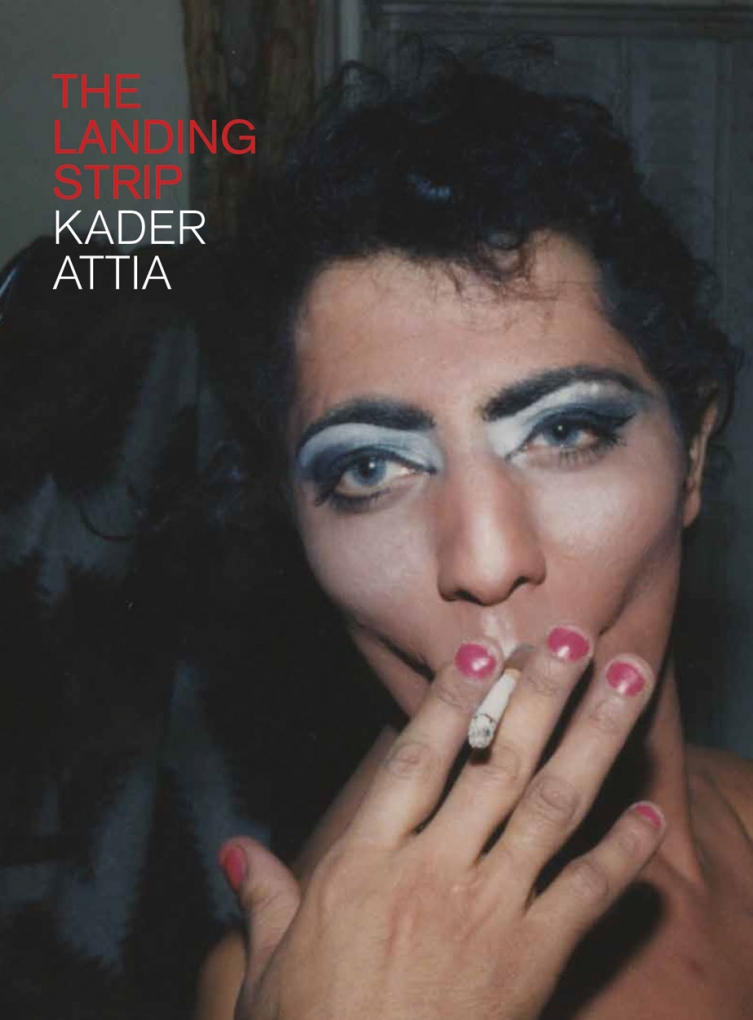 The Landing Strip is a photographic series by artist Kader Attia that documents the lives of a group of Algerian Transgender sex workers living in Paris in the late 1990s and early 2000s. Focusing on the group's shared intimacy, and taken over a period of roughly two years, Attia sought to capture and present the real lives of those in the community.

The title of the series is the name given by the women to the boulevard on which they work. This long straight road, which separates the centre of Paris from its suburbs, resembles an airport runway.

Featuring more than 140 illustrations that trace the events from day into night, and an essay by Tarek El-Ariss, Associate Professor and Chair of Middle Eastern Studies at Dartmouth University with an introduction by Hayward Gallery Director Ralph Rugoff, this book is an honest and personal insight into the lives and relationships of a group on the periphery of society.