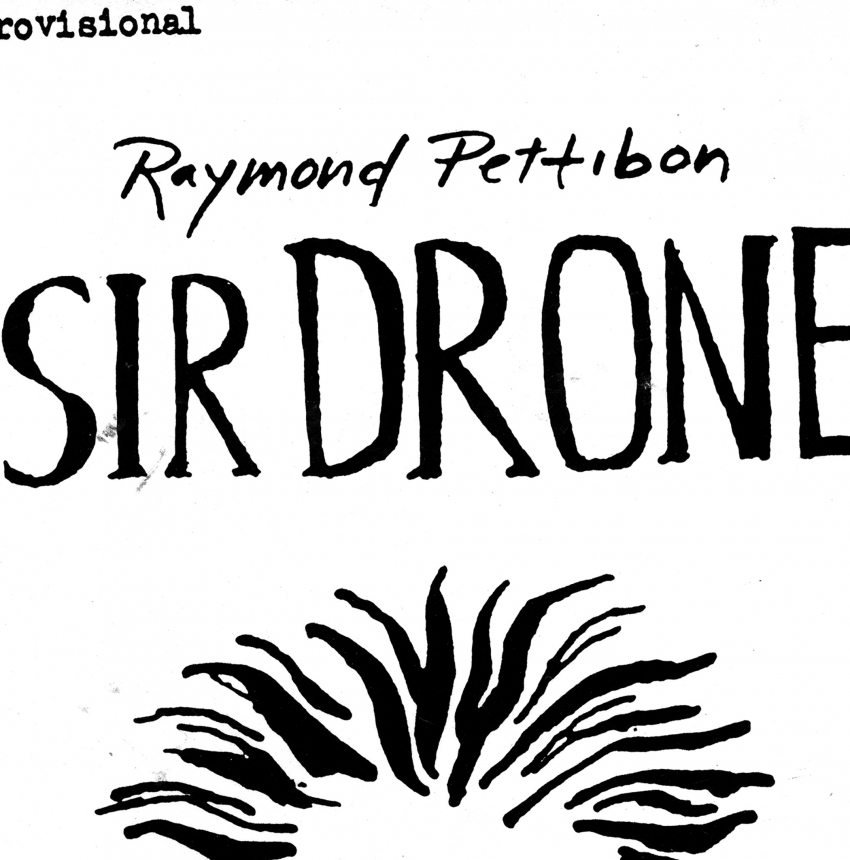 Sir Drone: A New Film About the New Beatles