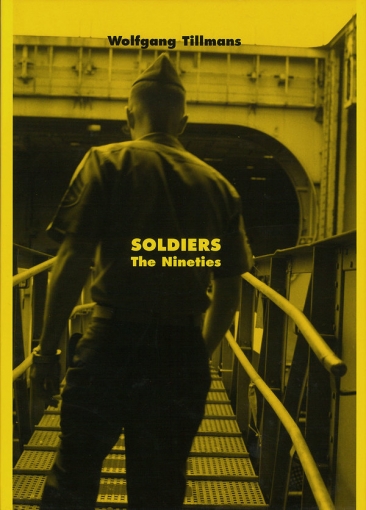 Over the course of a decade, Wolfgang Tillmans took and collected images of soldiers both in and out of conflict, amassing material which would inform this series – a critical study of the ways in which servicemen are presented by the media. Whether serving in the Persian Gulf, Kosovo, or Northern Ireland, the individuals pictured in this book represent a complex and fraught figure in society. By collapsing the distinctions between their governments’ ideologies, and grouping these men together purely by their occupational status, Tillmans asks us to consider the ways in which the depictions of soldiers as a professional group inform our collective stance on war and conflict.