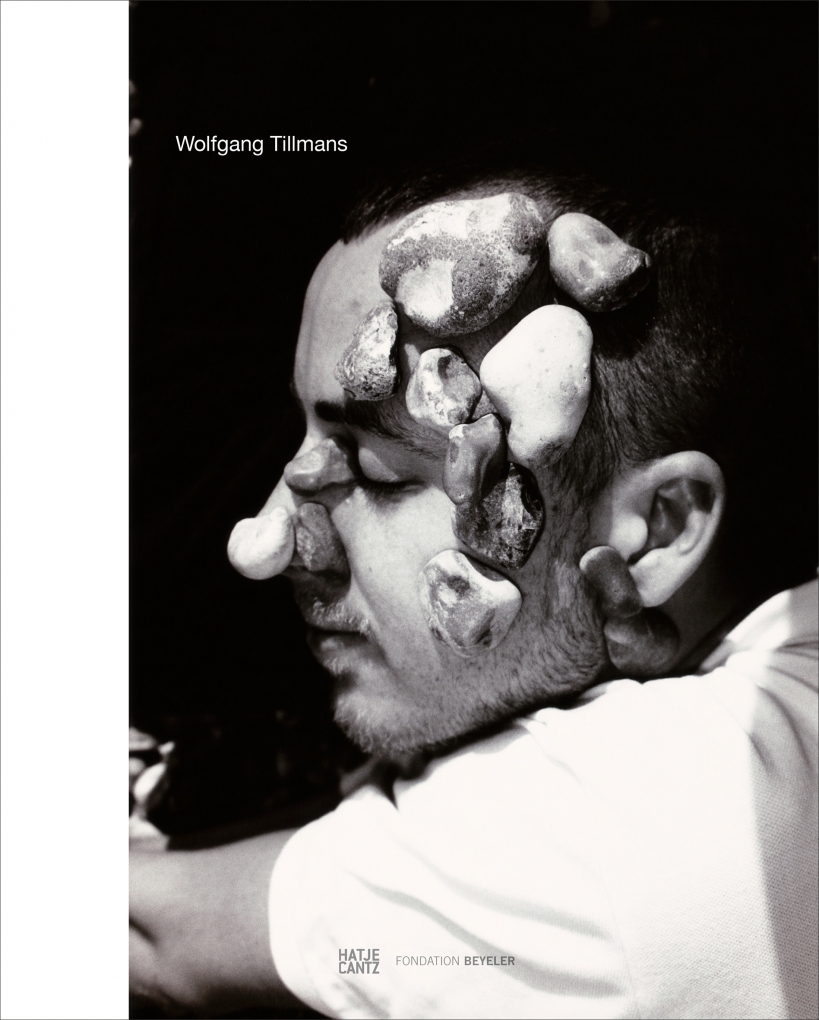 In his creative artistic work, Wolfgang Tillmans (*1968 in Remscheid) revolutionized the medium of photography in an unprecedented way and opened it up towards other media. Beginning in the early nineties, Tillmans documented the people and situations in his immediate surroundings in scenes from London, New York, or Berlin, creating the portrait of a new generation in a style-defining manner. Since the late nineties he has been creating a greater number of cameraless, abstract images that develop from his direct work with and on photographic paper, some of which acquire a sculptural, object-like character. He has also been developing innovative, anti-hierarchical installations of his photographs in space in exhibition contexts. This catalogue is published on the occasion of an extensive exhibition of Tillmans’s oeuvre at the Fondation Beyeler in Basel and arranges and groups his works in a fresh way. Featuring texts by Wolfgang Tillmans and Theodora Vischer.